The Purge franchise ends on a dismal note with a ham-fisted and brainless fifth installment. The Forever Purge has white supremacist militias running amok to claim America for its true Christian citizens. All immigrants, the wealthy ruling class, and pretty much every non-caucasian, are targets for bloody slaughter. Social media drives the carnage in a sledgehammer satire of right wing extremist echo chambers. The commentary presented has legitimate value, but is represented in a torrent of vile, stereotypical depictions.

The Forever Purge opens at the Mexican border wall in Texas. Adela (Ana de la Reguera) and her husband, Juan (Tenoch huerta), sneak into the United States via an underground tunnel. They are fleeing cartel violence in Mexico. Almost a year later, they have settled in El Paso to pursue their American dream. She works at a meat processing plant. Juan finds employment as a cowboy on the Tucker ranch. Caleb Tucker (Will Patton) and his daughter, Harper (Leven Rambin), embrace and respect their workers. Caleb’s son, Dylan (Josh Lucas), dislikes Mexicans and is envious of Juan’s skill with horses.

RELATED: The Purge 6 May Happen After All and Could Film Next Year

The Purge begins with alarms blaring and a warning by the Emergency Broadcast System. The Tucker family settles down in their enforced mansion. Adela and Juan take refuge with other migrants. Twelve hours pass, the annual night of bloodlust officially ends. But the killing does not stop. Racist militias, signaled by a trending hashtag, embark on an ethnic cleansing of the country. Adela and Juan lead the Tuckers towards the Mexican border for safety. Their harrowing journey complicated by the care needed for Emma (Cassidy Freeman), Dylan’s near-term pregnant wife.

The Forever Purge is a sequel to 2016’s The Purge: Election Year. That film had the New Founding Fathers of America reinstating purging as a god and guns given right. The finale is the conclusion of that sentiment boiling to fruition. Hatred of others, preservation of values, and a belief that America is for whites only explodes into a firestorm of brutality. This troubling rage in society, insert the January 6th insurrection here, is a significant threat and must be addressed. That’s clearly understood by any rational person. But to have a purge film where only whites are killing, blaring Nazi tattoos, and militia gear, like the Oathkeepers, is disingenuous. The whole idea of purging was a thoughtful satire of violence, human nature, and gun proliferation. The series has now morphed into a politicized statement on immigration, racism, and xenophobia.

The Forever Purge fails as an action horror film. Beyond the heavy-handed themes, there are no surprises whatsoever. I never jumped once. Every character’s fate is easily guessed. The gunplay is unremarkable. Anarchy reigns, but it sure isn’t entertaining. The Forever Purge is produced by Platinum Dunes, Blumhouse Productions, and Perfect World Pictures. It will be released theatrically by Universal Pictures on July 2nd.

The views and opinions expressed in this article are those of the author and do not necessarily reflect the official policy or position of Movieweb. 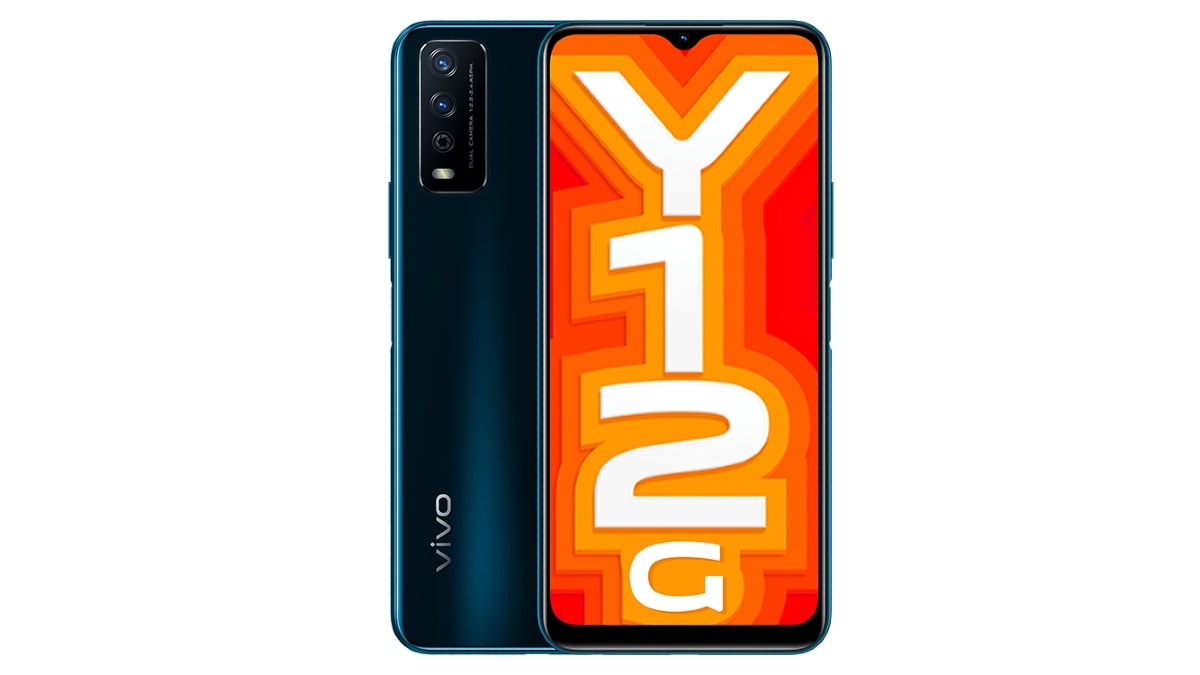 ‘The Suicide Squad’ Review: A Devilishly Funny Hurricane of Carnage 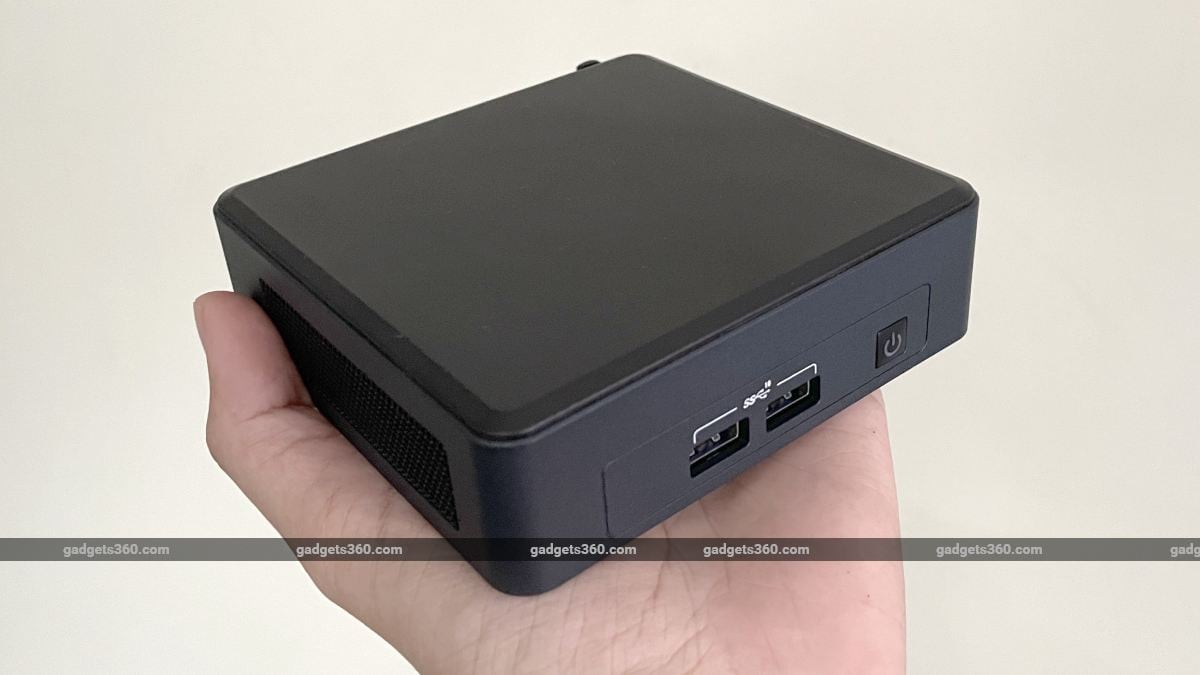 FIR Against BYJU’s Owner for ‘Misleading’ Information in UPSC Curriculum